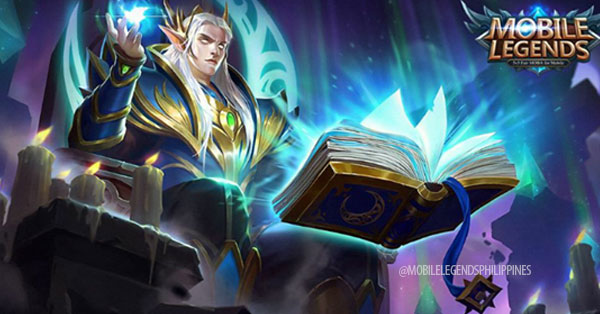 Hey you guys, I know everyone’s excited with the new coming hero this week, hopefully he appears this coming Friday/Saturday!

The new hero is a male character named Estes, this new support hero, who looks like the king of the elves and obviously is a passive type hero.

His skills focuses on casting spells to support his team mate and target enemy to cause damage or lessen their attack.

Often compared to Rafaela, what’s different with Estes is that compared to Rafaela who focuses on crowd healing, Estes is able to generate a link with a team mate and can consistently heal his target through the said link, while increasing some of his damage dealing abilities. And if he uses his Ult, he can gain more powerful support ability temporarily by being released from the link.

So far that’s all the news we’ve got for this hero, but we’re looking forward to more gameplay about this hero, stay tuned for more awesome hero news. ;)