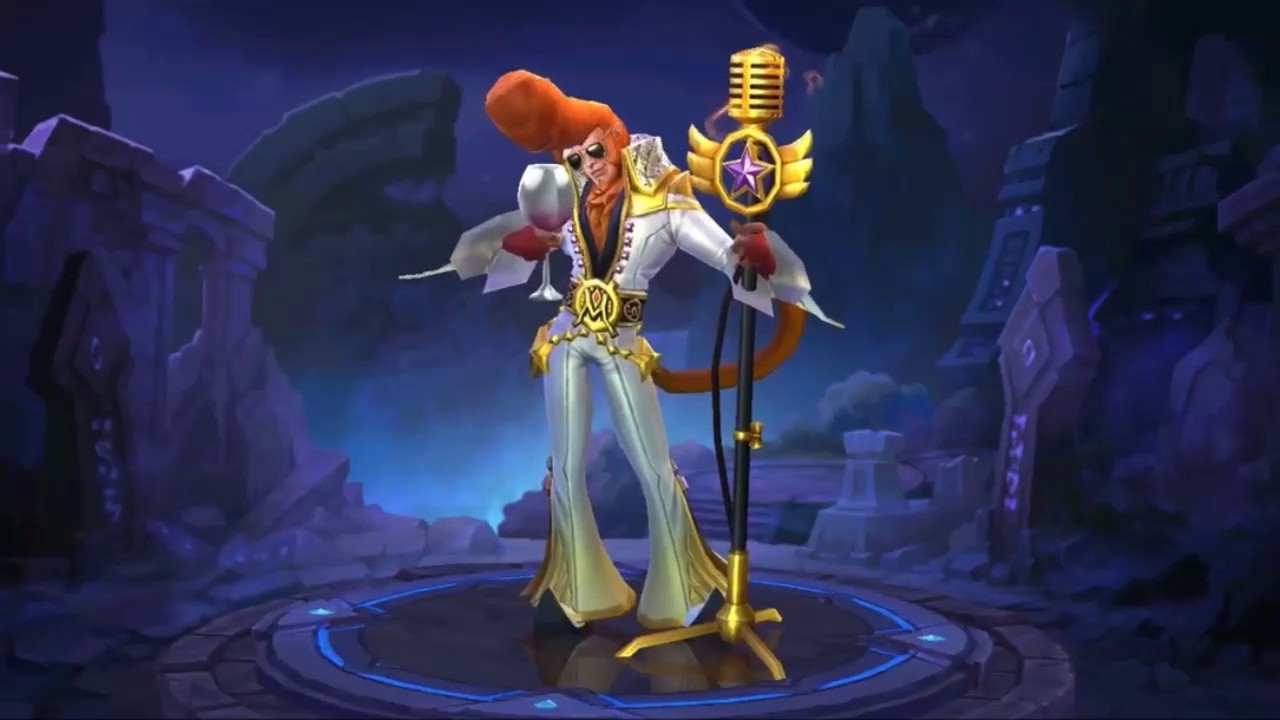 Hey, guys here's the full patch notes for the coming update version 1.1.74, Mobile Legends: Bang Bang.  Moonton, ML Dev brings new map looks wherein they improve the design of the map to make it clear and beautiful. They also added a new skin for Alice and Sun, hero balance and more updates can be found below.

New update on the map

Dear players, in this new update, we have made a large-scale adjustment on the resources of the map, including improving the quality of the texture mapping of buildings, walls, floors and etc. Now the map looks more beautiful and clear.

Additionally, to improve the fun and variety of gameplay, we adjusted the position of parts of bushes on the map. After this change, player can use those bushes to gank. As for more details about the changes, please pay attention to the next ‘Talk with Designers’, which will be published on our Facebook page. We are glad to share the growth with you guys!