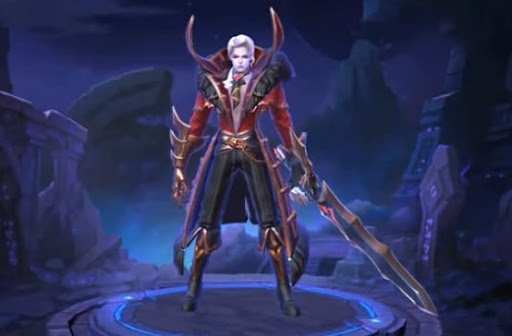 For every it. Many games come up with advertisements but one way to inculcate it to the game itself is a premium membership that allows players access to different benefits and early-access to beta content.


What are the benefits of Starlight Member

According to the game itself, when you apply for a starlight membership,


For those people who lack a certain hero within his/her selected role but failed to acquire one at the shop, if you purchase Starlight Membership and a champion of the role is open, you’re saved!

For more aesthetics, they will give you an exclusive Starlight border which makes you feel great. There would be an exclusive visual change when the player is recalling and after that, you get an extra 5% BP at the end of every game which helps you buy more heroes in the game!

It seems that there are various advantages a player can get from acquiring Starlight Membership but what’s hidden from this purchase is the feel-good effect that you’re helping the developers by purchasing something from the game.

This move would benefit the developers in real life, these devs work hard to make the game as awesome as possible and you’re paying them back by buying the membership, isn’t that sweet?

Of course, you’re not forced to do it, but in that way, you can help them. For more updates, stay tuned!
Next Post Prev Post