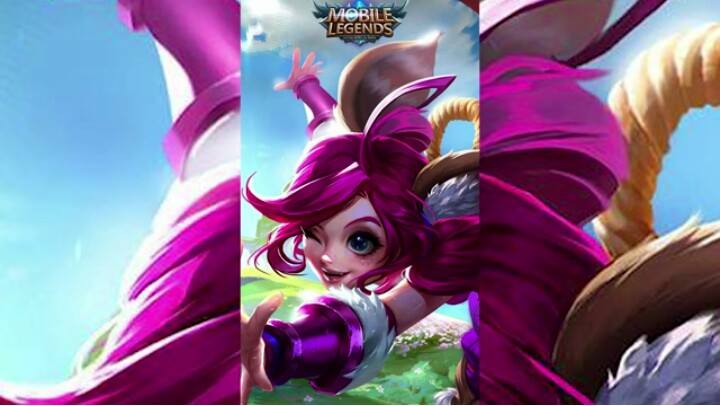 So there’s been confirmed news that Nana, the Feline Wizard will receive a rework on her splash art. Instead of the old one, she will have a new anime-style art which will make her look cuter and make the splash art more accurate.

For a quick recap of the hero, Nana is a cat elf that almost destroyed her home because she does not know the full extent of her powers until the moon elf Miya. She guided her to master her powers. It’s not long until Nana joins her mentor and they embark on a new journey.

First, Nana’s passive skill is Nimble which increase her movement speed. It benefits her greatly as she starts off slow. Her active skills are Boomerang, Morph Spell and Dragon Cat Summons. Her Boomerang deals a significant damage to the enemy while her second ability Morph Spell transforms her enemy to a Dragon Cat which damages the enemy and slowing it down as well. Finally her ultimate is Dragon Cat Summons a Dragon Cat that deals AoE damage and knocks enemy airborne for a second.

With these skillsets, she can have high potential to turn around a team fight but with the incoming rework which may be beside the splash art so skills might be changed. So stay tuned for the further updates coming in the game. Keep posted!