-->
You are here: MLPH » Aurora New Hero Updates » Prepared to be frozen! Aurora, the Queen of the North will join Mobile Legends! (+Skills, Skin, & Price)

Prepared to be frozen! Aurora, the Queen of the North will join Mobile Legends! (+Skills, Skin, & Price) 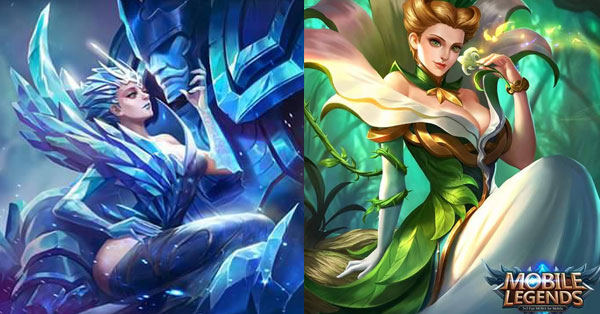 They’ve shown the splash art and a skin regarding her and her basic abilities. So without further ado, let’s discuss them one by one.

Aurora is a mage that has to focus on dealing damage and slowing down her adversaries. Aurora’s skills usually have slows and her passive freezes the enemy with everytime the energy charge that she’s been stacking has been full. The skin that’s also been revealed in her Nature’s Thorne skin which shows her in an outfit that resembles Mother Nature.

Her abilities include the passive which I stated earlier, stacks energy and when it’s fully charged the next spell will freeze the enemy. Her first ability shoots ice missiles that slow and damages the enemy. Her second skill will also deal damage and slow the enemy and finally her ultimate summons an ice rock monster which will deal Area of Effect damage and of course, slowing them in the process. Background Story:
Aurora, born in a windstorm and with a great power of controlling ice and snow, is the queen of the northernmost land – Nost Gal, the dominator of the Frozen Sea and the Guardian of the Land of Dawn. Although they are all on this northernmost land, Aurora never had any interest in the conflicts between Franco and Bane. She was born powerful and extraordinary. As one of the four Guardians of the Land of Dawn, she undertakes all those responsibilities of protecting the world, protecting its border and ensuring its safety from the space-time rifts and monsters. During a horrible plane fight, Aurora lost one arm, along with her guardian knight. After this experience, the young queen became solemn and cold, silent and full of sorrow. When she riding on the wind travels, there's only snow and ice keeping her company. 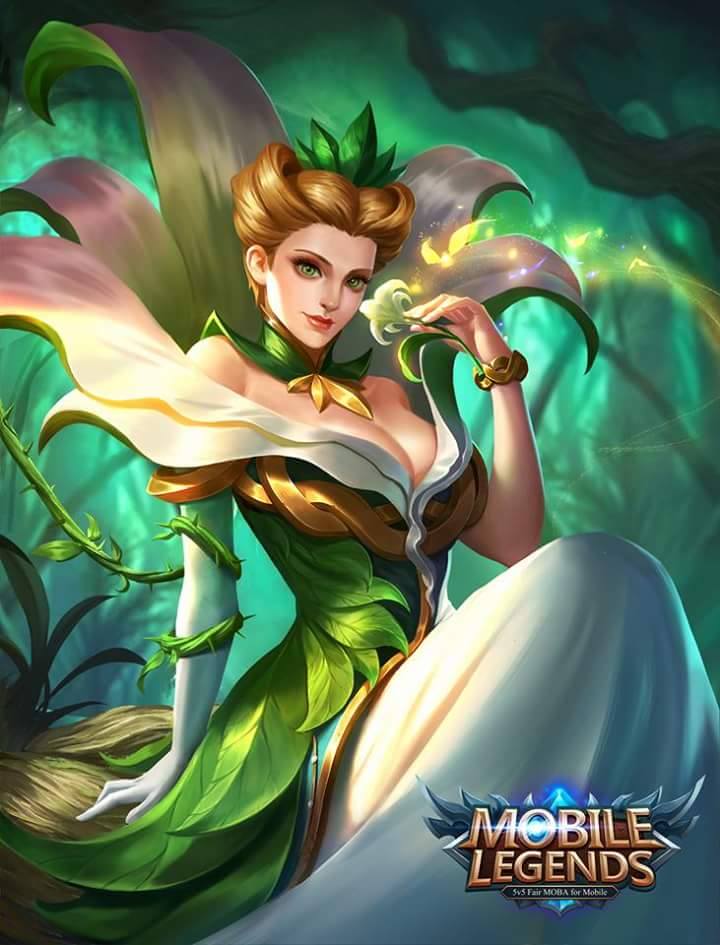 From her kit, she can be powerful whether in a duel and especially in a team fight. She can ensure that the enemy will not escape from her skills and bring them down to the ground. I, for one, is excited to see how she unravels her tricks and techniques in the battlefield.

Her story has also been revealed so go check that out too! It seems that Mobile Legends Heroes have been growing and from these, we can see how the players will adjust to the meta and do diverse tactics to counter their enemies. The future is bright for the game and its players. Stay tuned for more updates!