-->
You are here: MLPH » Tutorials » Switch mobile legends account from iOS and Android 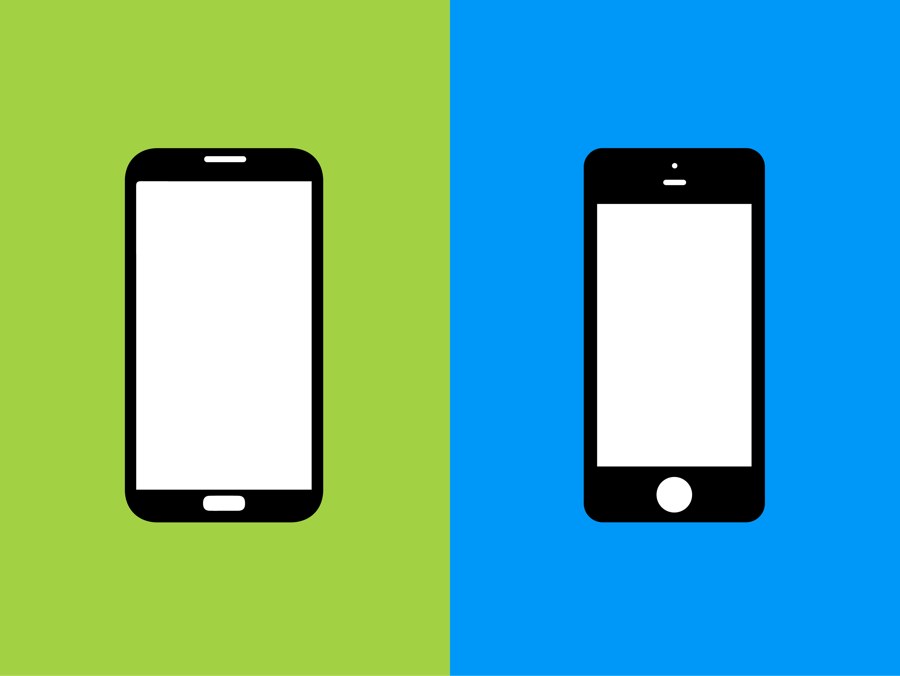 The Brand Barrier: I’ve been reading a lot of Mobile Legends articles and reading the comments in ML-related videos in YouTube regarding the issue if they can switch their accounts from iOS to Android. Today, we will answer that case and explain it also.

Basically, the answer to that question is a big NO. Why? Rivalry, Apple, and Google have been competitors since the dawn of Smartphone era. So how does it affect the gamers of Mobile Legends?

Greatly, since the two are competitors, they have different builds and a different setup, making the compatibility issues for switching the accounts from Google to iOS and vice versa impossible.

Further backing up these statements, issues regarding sharing of files in iOS and Android has been long standing and people are still requesting that one day, they would be able to connect to each other. In the meantime, we can only share files using other means, so switching accounts from the opposing app store accounts would really be impossible.

So before replacing your phone, make sure that you got all things in mind if your old games can work as the same as your old one. Especially Mobile Legends, imagine the effort you’ve built to reach that rank.
Your fights that have been proven to be a classic and the amount of time you’ve used to create a strong and fearsome reputation within the game, if you switch a phone with a different framework, all of it could go to waste.