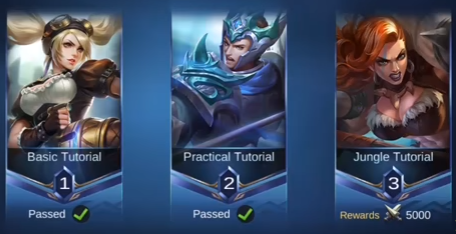 Yes, you’ve heard it right, 5000 BP is up for grabs and it’s not that hard to acquire it.
You only need to do a couple of easy things to do, achieve it and get it for free, no hidden things. So let’s get it started will we?


The news regarding this hasn’t been announced by the game developers, it seems that they are doing this hidden or they are not letting the users be aware of it so they can establish the player’s reliance on their tutorials and such (but now we’ll break it by saying it to you guys, so sorry Mobile Legends Developers!!).

Also, this reward has only took place yesterday so the news regarding this is still hot.

You need to go to the preparation tab and select tutorial then Jungle Tutorial. Complete the tutorial and you’ll get the 5000 BP easy. 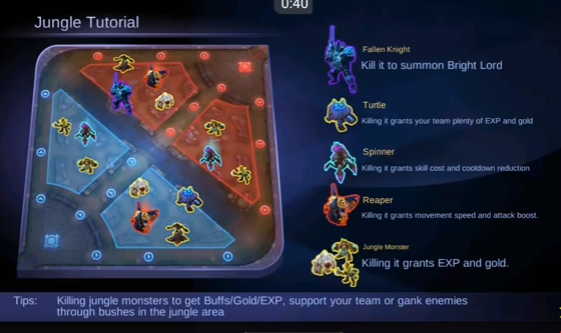 Now, a lot of people may have wished for a free champion to use, but hey 5000 BP can help you go far to purchase the hero you’ve wanted to use.

Imagine if you lack a few BP remaining and this popped up, it’s a win situation as the devs effort we’re not wasted and you’ve learn something from the tutorial.
It seems that the devs are doing their best in making the game friendlier to newcomers on Massive Online Battle Arena (MOBA) games. Let’s hope that they continue to strive hard so that the community may expand to exponential heights. For more updates regarding the game, stay tuned!
Next Post Prev Post