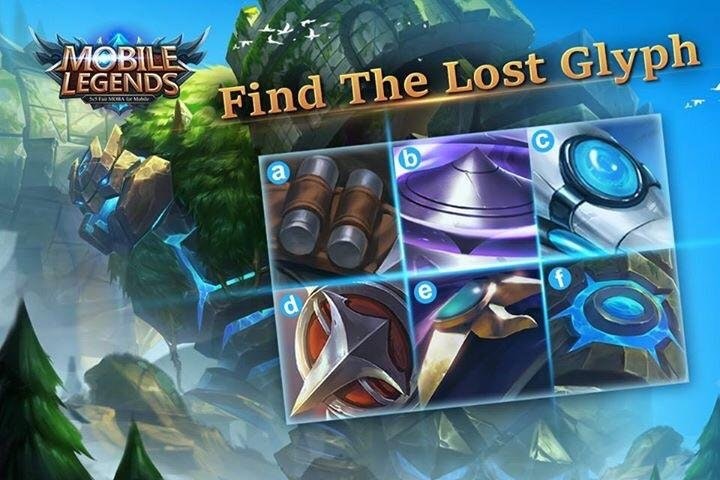 It seems that we can bury the speculation now because it has been confirmed that Grock will be joining our heroes in the battlefield. With Mobile Legend’s contest of the free trial of Grock together with his skin, it should be concluded that Grock will be in the game. Today, we unravel his skills!

Gains a shield that absorbs x% damage for x seconds whenever he uses a skill. The effect has a x second cooldown.

Analysis:
From what we could get from this, it seems that this will be quite useful in having fights whereas you need to tank up to survive longer in the battle. This will be useful when you’re being a pest in the battlefield and you aim to disrupt the enemies.

Analysis:
This will be useful when initiating a team fight and ganking someone in the lanes. By charging towards walls and for the risk takers, the turrets, they could catch the enemy hero off-guard for more harassing and scoring a kill. If it does hit a wall or turret, if it all fails, you can move out to avoid being killed by the enemy heroes or their turret which will deal deadly damage.

Increases movement speed by x%, x physical and magical defense (increases per level) when Grock is near a wall or turret.

Analysis:
Being a fortress titan, a golem that is made up of rocks and stones. It is fairly obvious to why Grock relies on walls and turrets, since he is made up of them though. This skill can complement the first skill by activating this skill after the first one, gaining more tactical advantage than the enemy.

Spins like a tornado for x seconds, knocking back and dealing x physical damage to enemies (damage decays while hitting the same target).

Analysis:
This skill could be a game changer in team fights. As it can change the positioning of the enemy team which is vital to them, especially if you manage to distract their marksman or mage. This can get those heroes into real trouble which will cause their annihilation, easy win.

Let’s imagine a scenario that involves a team fight. Let’s say 3-5 heroes are on the other side and your team on your side, if you want to initiate you have two options.

Second, get Flicker before the fight then when the team fight initiates, flicker to their back and use your ultimate, real quick! This will cause pandemonium on their side and knock them to your team’s side, help the team finish it off by using your first skill and smacking those opponents in a wall. Using this technique will help the team fight finish faster and can guarantee victories depending on the advantage you have on the enemy team and the skill level of your allies.

If you intend to fight someone in your lane, you can have an advantage if your lanes have walls and you are close to your turrets. Before doing this combo, you should have your enemy laner with a wall behind their backs. Once you feel that you can take down your opponent. Use your first skill to damage your enemy and use your second skill to increase your movement speed and overall defense.

Chances are,
a.) your enemy will continue fighting you, if so, wait for the cooldown of your first skill, having it reduced with hitting a wall/turret, you can cast it quickly and do it again to sandwich the enemy. The second scenario,
b.) your enemy decides to retreat, if so, measure your odds at winning, will you be ganked? Can you sandwich him again with your improved movement speed and defense at the moment. If so, chase him down. Be careful though, as going closer to the enemy area might get you killed.

Since it hasn’t been released to the public, we can’t give a lot of combos and items for now. But once it’s release we may give more tips and tricks for Grock. For more information regarding Grock in the future and the game, STAY TUNED!
Next Post Prev Post