-->
You are here: MLPH » Cosplay » Look: Alodia Gosiengfiao As Freya 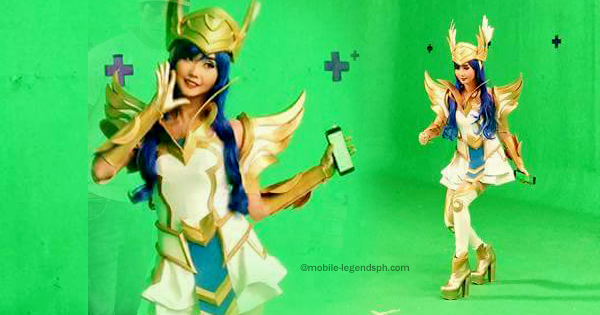 It seems that Mobile Legends have been attracting a lot of attention lately, let’s leave the bad ones for now and focus on some great things. Today, we’ve been spotted a popular person being involved in Mobile Legends, and as the title suggests it, it’s the Cosplay Queen of the Philippines Alodia Gosiengfiao cosplaying Freya from Mobile Legends.

She has been spotted by some individuals cosplaying Freya in a private photoshoot. 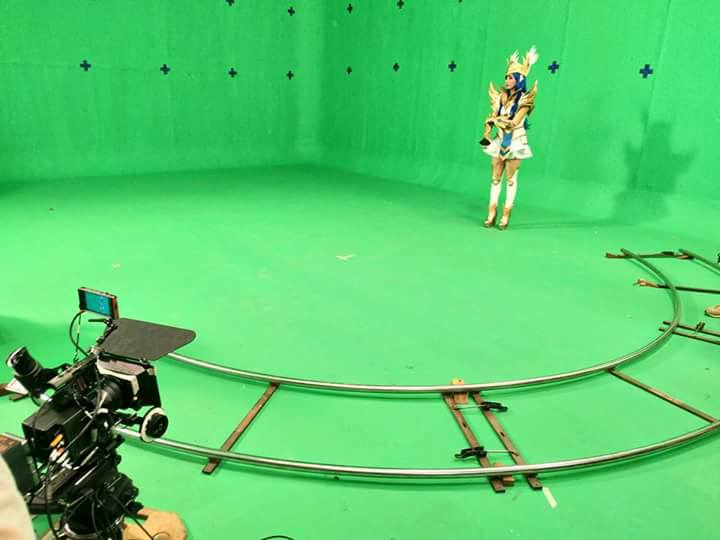 She wore Freya’s armor and from the looks of it, she seems to have some video or photo taken at this shoot. You be the judge in these pictures. 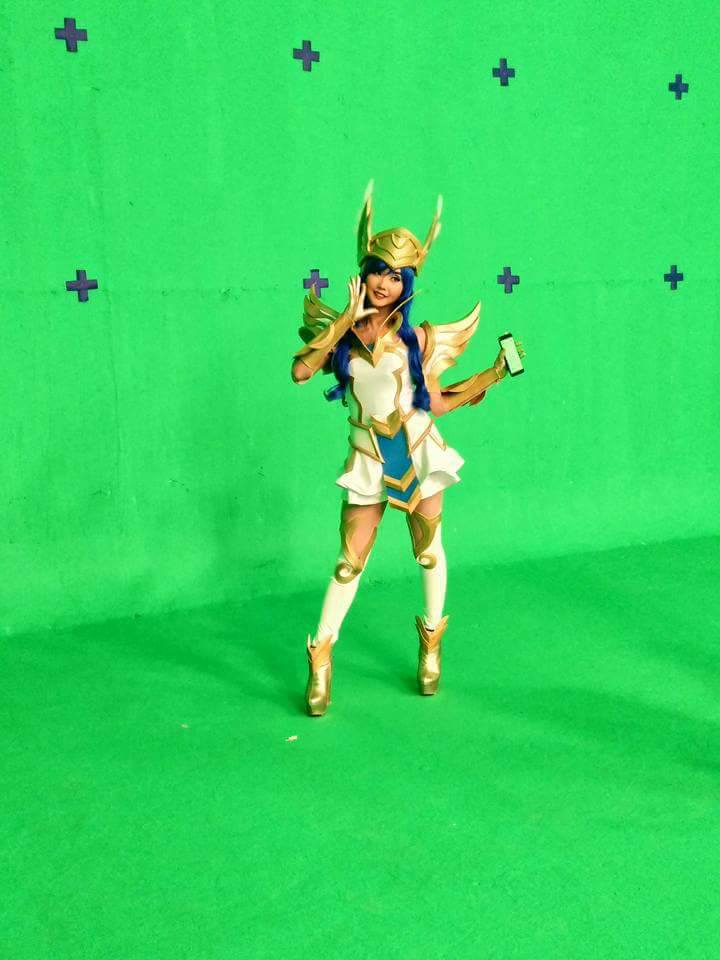 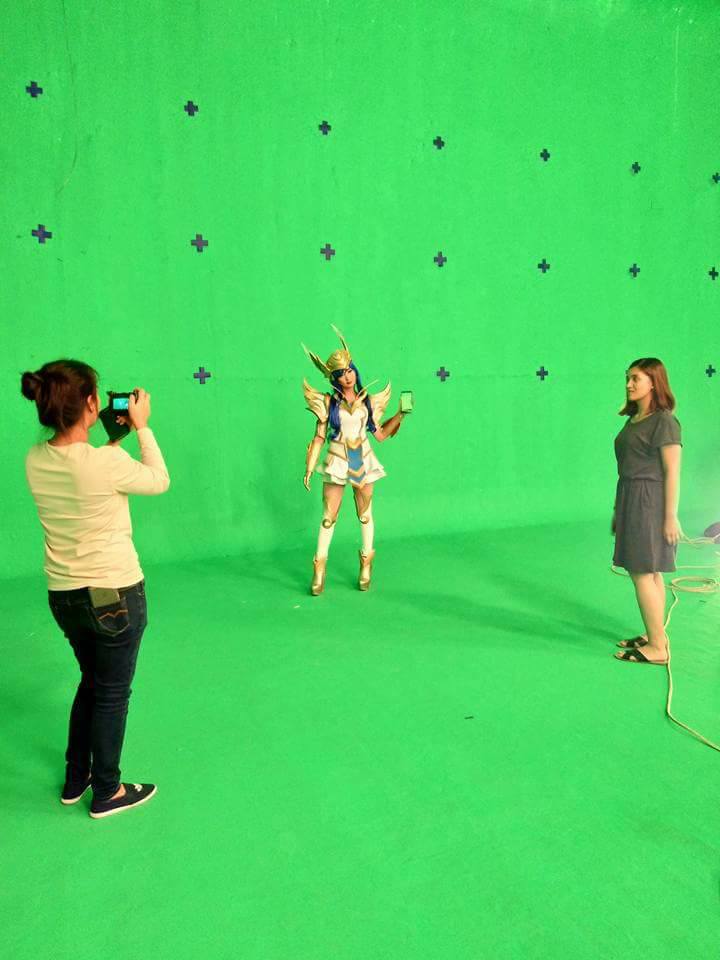 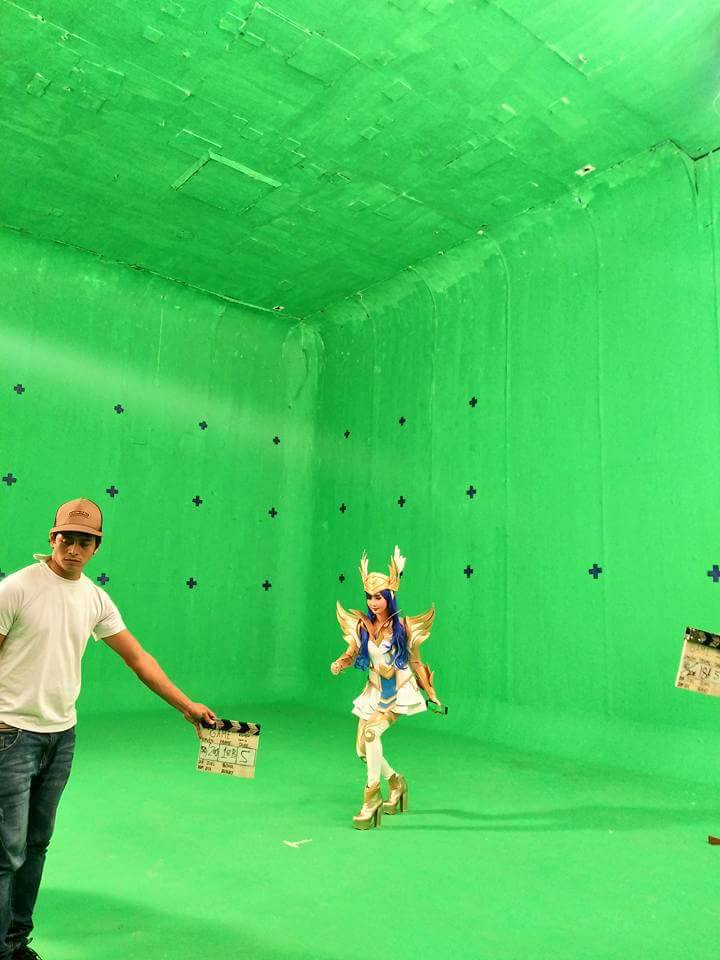 Time would tell what would be the positive effects of this for the game and its popularity. But this may be good. As Alodia is a very popular cosplayer, especially in the Philippines. The game would receive more audience and attract more gamers to join the fun.

One thing we may also deduce here is that she may be on a special project together with Mobile Legends and she may be one of the ambassadors of the game here in the Philippines. But, of course these are just all mere speculation and nothing is proven true unless, Alodia herself confirms it.

For all we know, this may only be a photoshoot for her cosplay portfolio and Freya is one of her cosplay plans.

That’s all for now and we hope you’re excited about Alodia cosplaying a Mobile Legends Hero as we know some of you are her fans as well, we hope that you are hyped for the results of her shoot. for more information about the game, just stay tuned!