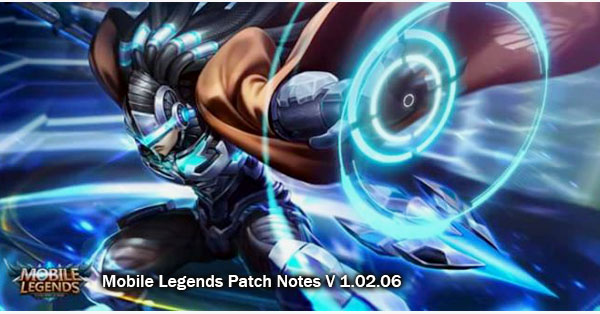 A Word from the Designer: Summer Party Mode is now over, but our summer parties will never end!

We will be changing the style of our 5v5 map, turning it back into summer so that our users can continue the summer experience. At the same time, to make jungle battles more interesting, we have adjusted the positioning of some bushes. We also hope that our users can give us your valuable feedback or suggestions, if any!


I. This week's limited time heroes and new skins

1. Improved the attack effects for long ranged Minions and Cannon