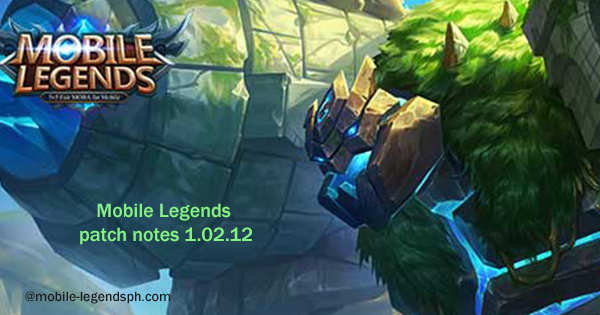 I. New and Revamped Heroes

Nana
Morph Spell: The targeted enemy hero will become a cat spirit, dealing magic damage rand slows movement, when target under the effect is attacked by teammate they will revert to their original form and will heal.
Nimble is now->Mister Cat's Gift:Mister Cat periodically will drop coins for Nana and nearby allies.
Magic Dart:added effect “enemies hit will also be slowed”

Alucard
Fission Wave: area of effect indicator changed from 4 to 5
Irithel
Heavy Crossbow: when activated skill will first select the frontal direction, instead of the enemy’s direction.
Fixing the issue of it sometimes leaping on the spot

Natalia
Cold-blooded Strangling:Every forward attack increased by 15 poins of , AD ratios adjust from 0.55 to 0.7
Claw Dash:AD ratio adjusted from 0.75 to 0.5

Battle Skills:
Battlefield Adjustments:
Skill: Raises his hammer to smash the ground, dealing true damage in a small area. After taking enough, it will use knock up AOE ability which can be dodged.