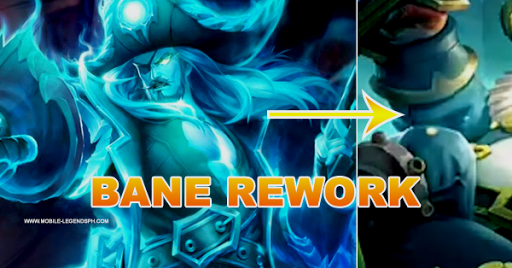 From a ghost to a fish, Hell yeah, Bane is back. But with a different overall appearance and all.

The new Bane came by surprise to everyone has not been aware of him and that includes me. His appearance is really fish-like. He has a light on his head like those fishes you see deep beneath the ocean.

He has his armor that has the resemblance of a pirate captain armor. And his new skin is now pink. You can still see that he came from a pirate though so it’s not really far off from your blue ghost Pusher from before. No stories have been announced so far but we can formulate one while we’re at it! Theory Time! 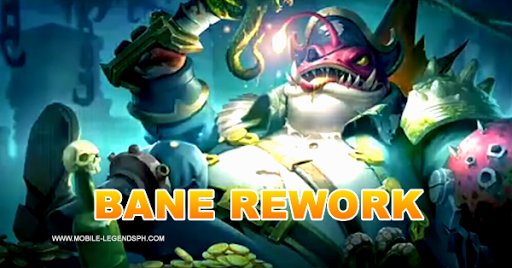 It’s possible that the human Bane was first sailing across the seas, being a pirate and living his life as one, until a huge storm came through and made his ship go down. With a resolve of continuing his life as a pirate, he was born anew by a sea witch and became to fish we see right now.

This theory has a lot of holes in it, so we’re not entirely sure how the developers will make a story out of this or not. And while we’re at it, there’s a skin of Bane and it’s “Count Dracula” which is pretty bad-ass, you gotta check it out.

This story is getting interesting as ever and we’ll look to it even more! For more information about Bane and the game, stay tuned!
Next Post Prev Post