-->
You are here: MLPH » Lancelot » Is Lancelot out yet? Release Date

Is Lancelot out yet? Release Date 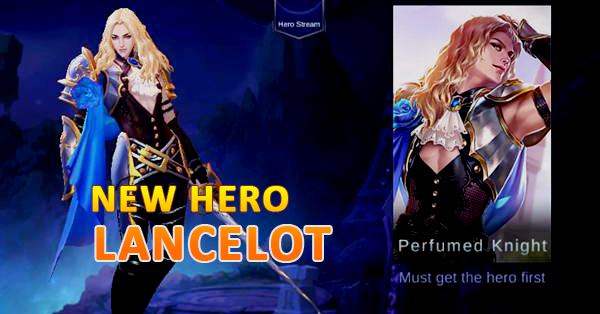 So, not so long ago, a new champion has been announced to be released and his name is Lancelot. We already gave details about his lore, skills, and appearance but no news about his release date on the formal server.

For sure, you have seen the hero by YouTubers who have been playing him in the advanced server, a place where privileged players can use advance items, effects, and heroes that are bound to be released in the formal server.

This is exciting even if the release date has lagged so much. But there are other rumors and speculation that the real release date is on October 16, which adds 6 more days to the 3 days we have been hoping for. Making it 9 days more. There has been no official news yet but for sure, the Knight will soon enter the field and battle with our known heroes.

That’s all for today, to know more about the upcoming hero of Mobile Legends, Lancelot and about the game itself, Stay tuned!
Next Post Prev Post