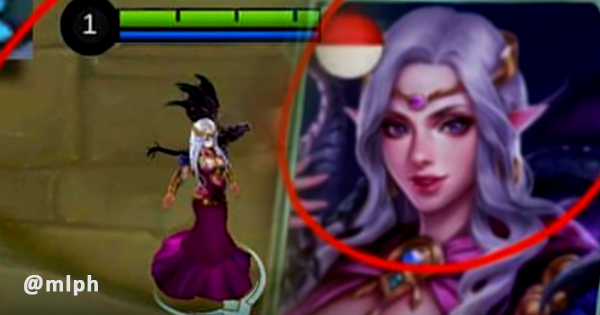 There were leaks and other sightings that a new hero will be released soon and it has been cameoed into a way which everyone might have seen it already. To know how it looks like, go to the shop and the magic wheel. You can see the girl that has a dragon on it.

You may think that this may only a theory in place but there have been sightings of him in the game. First, there were sightings on what she would look in the game, she still has her dragon and she is slim. Another sighting is that in the in-game loading screens, he is shown together with the other heroes of the game. We only wait for an official announcement to see if she will really be released or not.

Next topic is her role. I believe that she would be a mage. Although what would be her playstyle would it be a support mage or a more offensive mage.

For more information about this unnamed hero of the game and the Mobile Legends itself. Stay tuned!
Next Post Prev Post