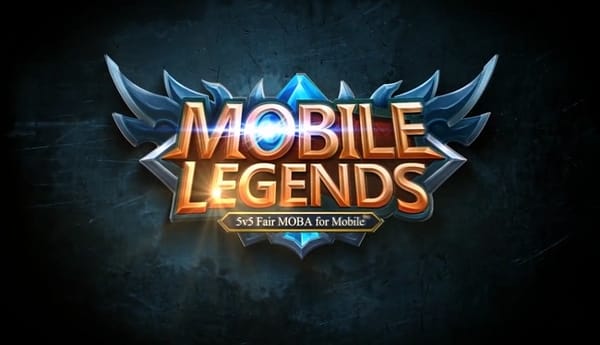 It was just a quick and simple announcement from Moonton, the developers have announced that you cannot bind or unbind your Moonton account in the meantime due to a bug regarding that issue and they are currently fixing it. 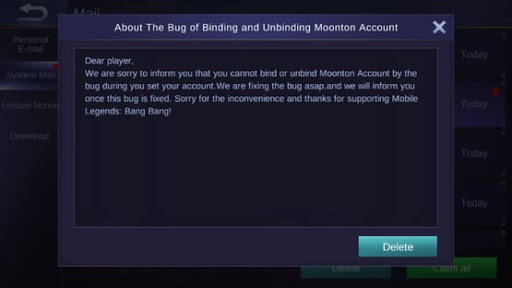 Albeit, a small issue as we still have 4 ways to bind our account to make sure that our account is safe.

While delving into the issue more, there are various bugs being reported by different players of the game, these include that their email format is not correct even if they inputted the proper e-mail credentials, there are also issues regarding the verification e-mail containing no button to verify or no message at all. These are the majority of the issues being reported to the developers.

Another one worth noting is that when Moonton is asking for a valid e-mail account, they said that we should try a Gmail account.

One strange case is that every few hours, the user is being sent a lot of empty email from Moonton itself, probably for verification but the message contains nothing. There is also a single case reporting on issues on their password creation. But we still need to verify these if these bugs are also being reported like the majority ones.

Anyway, we should just wait for the developers to fix those problems, handing these systems is no easy feat so let’s just wait for them to deliver the proper way of the binding sequence.
Read also,

For more information about the binding system of Mobile Legends, and the game itself, stay tuned!
Next Post Prev Post