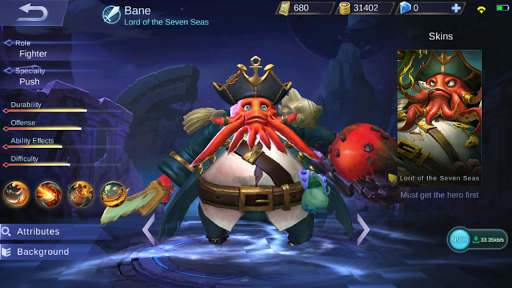 Today, we will discuss the newest remodel of the hero that has been requested a lot by the players for a change of outfit, design and play style.

It’s been a long time that the people have been requesting for Bane to have a rework saying that he needs his skills change because he is not hat usable that much in the game or that he is an underwhelming character to play.

The players have waited too long that they began making jokes and memes about Bane and their requested rework saying that it might never happen. But I think Moonton have surprised them this time by releasing the rework of Bane and people have been surprised and have mixed opinions about it.

While others believe that the rework and remodel is a joke like their jokes about its unknown release some believe that they may like the changes that the developers made for Bane. Saying that it is just right and they love the change. Bane is now a pirate in an octopus’ body with sword and a crab-arm rocket launcher. Well, the ghost in a fish is now the Lord of the 7 Seas and will be ready to dominate the game.

On top of that, Bane has a new set of skills that differ from his original hero, once it releases the Bane fans should try it for a change of idea and adapt the new play style.

Reworked Lord of the Seven Seas - Bane skills and abilities. 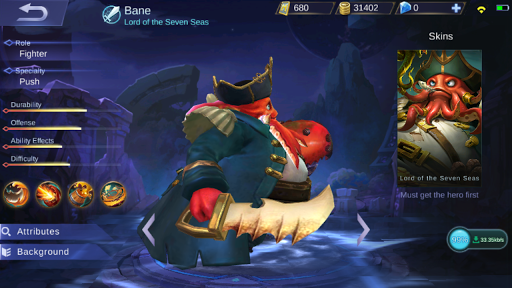 2nd Skill: [Rum]
Takes a sip of rum. immediately restoring HP and increasing movement speed. [Bane] can then spit venom forward in a fan-shaped area, dealing magical damage to enemies and applying the ‘Inked’ effect. The longer the venom is brewed, the more damage it will deal.

Ultimate Skill: [Deadiy Catch]
Harnesses tidal energy, summoning deep-sea fish to close in on the specified location. Each attack deals physical damage to at least two enemies in the area. Can also deal damage to towers.

Passive: [Shark Bite]
Intermittently includes his weapon with tidal energy. when infused. the damage of the next basic attack will be increased and deal additional splash damage to nearby enemies while slowing them. Hitting an ‘Inked’ enemy with a basic attack will reduce the cooldown of Shark Bite. 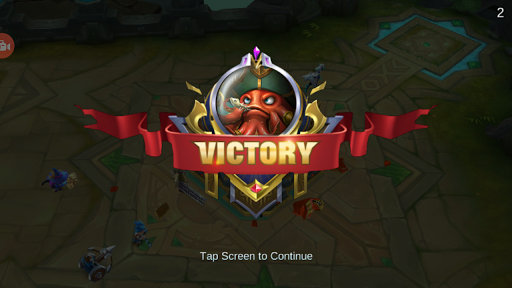 Do you anticipate the Bane rework and plan to play him soon? For more updates about Bane and Mobile Legends, stay tuned!
Next Post Prev Post