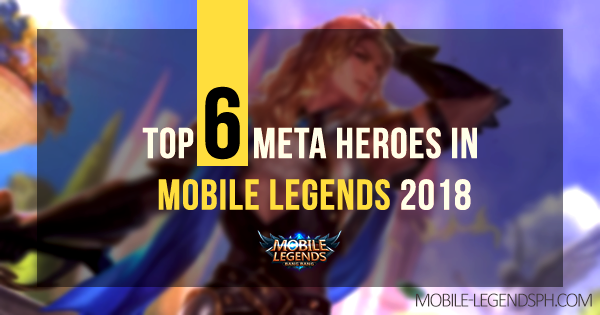 Playing mobile games are usually accompanied by two main reasons, either by entertainment or that competitiveness vibe that you get from playing in ranked games and who doesn’t want that anyway. Humans like us tend to live on the competitive edge.

Now if you want to be on the top, learn these heroes so that you can win games easily. These heroes sometimes are heavily banned though but if you are lucky, you can nab them and easily gain victory. Let’s begin then. 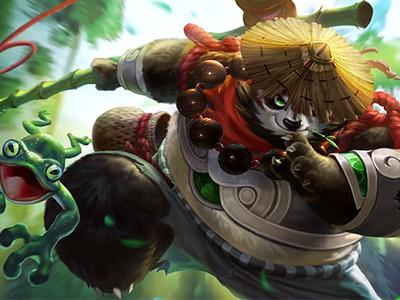 This panda is not getting to be out of the meta for some time because there are a lot of reasons why he should be banned if the players on your team don’t know how to counter him or play him. For a tank, he has a lot of great pros for it.

He has great durability because he is a tank, after all, great mobility thus can chase and initiate enemies faster to avoid enemies escaping, and finally his presence in the team fight is truly marvelous, his second skill can be used to mark enemies, then first skill them to stun and once the enemies got stunned, the team should be there to finish them off, if not his ultimate can warrant him kills and assists. He’s too useful right now to be out of the meta. Either pick or ban immediately. 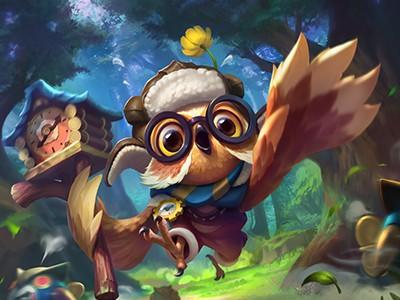 He is, arguably, the strongest support in-game. He has great skills and most notably, his ultimate can be a counter to Akai’s crowd control effects already and his passive can annoy most of the competitive players. Imagine killing him only to be revived a few seconds.

Now that’s nuts. His skills can be really amazing for a support and his impact can bring a great effect on the game that’s why if you want to be a great support for your team, go pick Diggie. 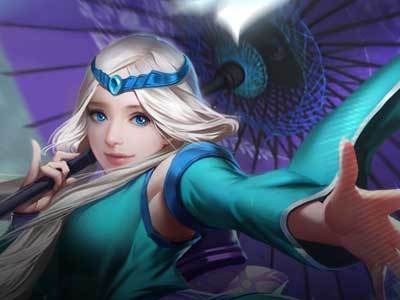 We discussed a tank and a support. Now this time, let’s talk about Kagura. A mage that is considered very powerful, she is banned alongside with Akai. She has been reworked like Akai but it never hindered her from being dominant and strong in the game especially in the competitive scene.

She has a high difficulty cap that players need to master before duking it out with the other people in rank, but the struggle is worth the risk, she is the strongest mage in the game in terms of damage, mobility, cleanses, CC and other stuff that matters in the pivotal points in rank.

With all that being offered by this hero, you can be sure that you are picking a great hero or banning her to avoid her decimating the team. She is rather cute though so it’s another win.

And of course, Lancelot. He has never been out of the game in terms of popularity and usage in the casual scene, with his skills and combos, he is a destructive force even in the competitive area.

Sure, he has suffered and endured plentiful of nerfs but he can still take his enemies out within a single shot and evade them all in style.

The players that are great at using Lancelot are even unseen by their enemies until it’s too late and their targets have died, Lancelot has escaped already and the enemies didn’t even make him wince. An assassin that can slaughter all enemies with ease is Lancelot. Get him if you can, otherwise ban him. 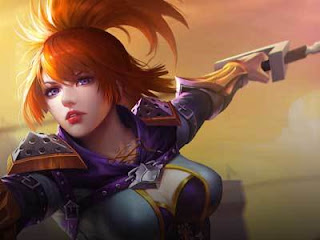 Remember why Fanny was talked about and we even made an article about her counters? Well, now she got nerfed quite a couple of times so expect a little bit of slowdown in the usage of her, but do not ever count her out Fanny is still dominant in the game.

A tank that can deal a hefty amount of damage is Johnson, he is also awesome because he can not only be a car and stun enemies when he hits them, but he has more stun and slows in his arsenal ready to be used.

He is durable with his passive that can be reliable in team fights. With all of these in mind, remember that he can last long in a battle and initiate fights, that’s what a tank does. He can be banned if you think that he can be a nuisance in your games but if you feel like this is the right hero for you, then go ahead and learn him.

Heroes can get into the meta or not depending on the nerfs, pros, reworks and adjusts that have been given to them by the developers so if a certain hero gets some of those, there may be a possibility that they will be in the meta or out in the meta.

But the question is this, can I still play other heroes in the game even if it’s not in the meta?

Sure you can, however, you must know the inside and outside of your hero so that even if it’s not in the meta, you can still play efficiently and effectively, therefore, winning the battles against meta heroes.

We hope that this list will help you progress further in the game and climb up the rank ladder. For more information about hero lists and meta champions of Mobile Legends, stay tuned!
Next Post Prev Post