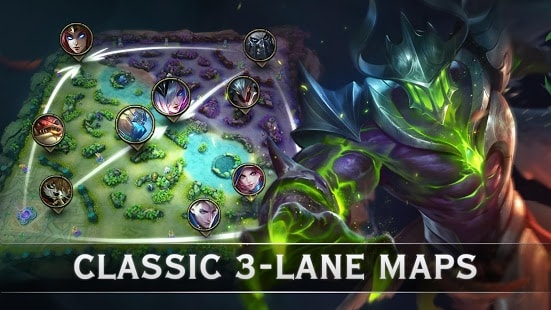 Ready to head into the new season to dominate once again in Mobile Legends or did you suck hard and not play well, hoping to come back this season with a bang?

What is Rank Inheritance?

Well, Rank Inheritance is a mechanic employed by games with ranked multiplayer games use in order to keep their gamers have some edge in their games.

Some may be higher than what they should be and some may be lower so it just might be a rank above or a rank below. Anyways, here is the rank inheritance to be observed in Season 8.

For those standing in the Warrior rank, you will not move at all and will remain at that spot in the next season, bummer huh?

Well, you do not have to carry those sentiments alone as Elite III and II offers the same inheritance they stay in the same rank. Unlucky for the following, they must climb a step higher or more in order to regain their previous rank in the past season.

Master II and Master I will be lowered in Master IV and III respectively and you can see this curve of being lowered to 2 ranks below in the following ranks.

Epic I to Legend V will fall into Epic IV, poor luck for Legend V as they fall 4 ranks. And finally, Legends IV to I fall to Epic III.

From Elite I to Legend V all these inheritances fall from 1 star. 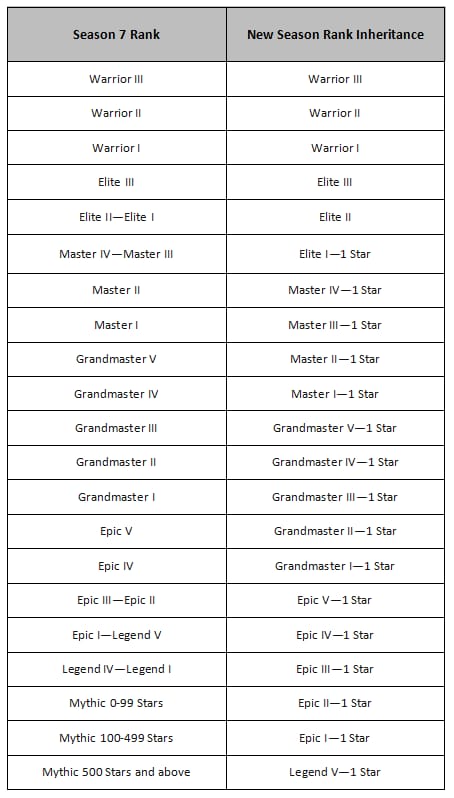 It seems like the climb only just begun for those who have achieved big in the past season and those who have lagged back have the chance to still fight for their position as they still have the same rank close to their levels. It is only a matter of time to see who stands and falls in this new season of Mobile Legends.

And that’s all for now in this article. Will you climb higher this season? For more information about the ranked ladder of Mobile Legends. Stay tuned!
Next Post Prev Post