5+ Heroes to Help you Climb Solo in Rank 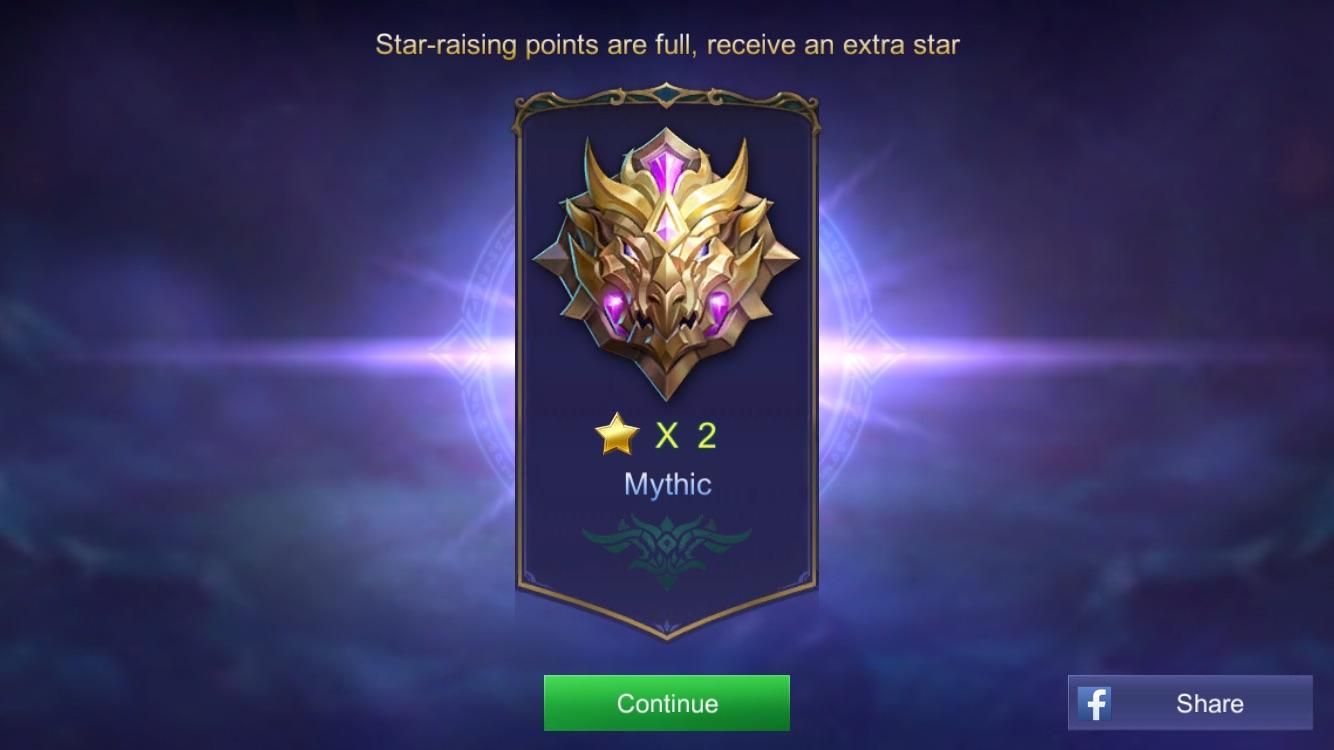 However, what if you don’t have friends who play with you or a squad that will help you carry. Best to do it solo, and in this article, we will help you find the best heroes to play solo in Mobile Legends.

These heroes will allow you to carry teammates to your desired rank. A little disclaimer though before we continue, it is not guaranteed to win you games, your skills are also to be accounted for in order to win ranked games, especially in higher ranks, so let’s start with:


5 Heroes to Help you Climb Solo in Rank

Selena is a mage that has great burst and damage that can kill enemies quickly, great for early game kills and snowballing to carry the game. Top that with the ability to solo kill enemies without a problem then you have a wrecking machine in the lanes. Not to mention that she can farm quickly with her abililties, making her a force to be reckoned with.

With skills that can CC enemies in a long time, it must be utilized well in order to snowball so you need to get skilled in landing your skillshots in order to be great at Selena. Being skilled or mastering her takes some time but it will pay off in the end due to her high carry potential in the game. However, even if she has the capacity to solo kill enemies, she must not roam alone in the game as she is very squishy that a stun and burst might kill her and give the advantage to the enemy with Selena gone to push or hunt other heroes, giving them gold advantage. Overall, you need to be skilled with her in order to carry games with Selena but the payoff is huge.


The Contractor, Aldous has more tricks up in his sleeves. This fighter can hurt you in more ways than one. For instance, with his ultimate, he can get to you anywhere in the map. Leave yourself off-guard and he can end you with his ambush. His second skill can render him immune to basic attacks, meaning you can’t kill what you cannot hit and for 2 seconds, Aldous will not be hit because of that skill. Don’t even reach the game at the late game as he will be unstoppable especially if he makes his first skill stack up, he’ll be virtually impossible to kill unless you all group up to him. So if you plan to use him, he will great to rank. His kit is easy to handle.

But let’s talk about how you will find it a hard time to use Aldous in ranks. Basically, his kit is easy to handle but in order to unleash the true strength of Aldous, he needs to stack up his first skill by last hitting enemy heroes in order to snowball in the game faster. Which brings to the case that his early game is difficult to handle unless you snowball. And even if you attempt to snowball desperately, Aldous’ is a melee hero meaning he will be prone to stuns and other crowd control abilities to cripple his growth. But if you can counter these cons, then Aldous might be the one for you.

This vampire is deadlier than it looks. Don’t overlook her as the writer even carried herself with this hero. Alice is a mage just like Selena but she has more survivability than you think she has. Her abilities give her the power to become tanky for a mage. Her passive makes it so with bonuses of Cooldown Reduction, Spell Vamp and Movement Speed. She is easy like Aldous, she can give chase to the enemies with her skill and said bonus movement speed then stun them. Finally, she has an ultimate that will drain her enemies’ life to heal her. It’s a game changer that will let you survive ganks and clean up team fights. She can go super tanky that you will have a hard time to kill her or super bursty that you will not have time to retaliate. If Alice can snowball, she is strong early to late game.

However, she still has her weaknesses. If the enemy is very mobile and moves fast, that could be a problem in landing her first. If so and she has bad positioning, she can be ganked suddenly and without proper retaliation due to her possibly being CCed, she might not snowball quickly or might snowball too late. She can also be weakened by life draining items like Necklace of Durance and Deadly Blade so make sure that as Alice you end the game before the enemies have the chance to counter you. But Alice is a contender to carry games that’s for sure.

Another mage up in our list is Lunox. She is a recently released hero and she’s strong since she has a lot of things to work with. She’s bursty like Selena and Alice, but she has two ultimates, these ultimates can be used depending on the situation, she can escape ganks and losing teamfights easily and she can destroy enemies with ease. She has low cooldowns naturally even without buying CDR items since it does not work on her normally than other heroes. Since she has low cooldowns, she can spam skills like crazy. Her bursty nature and spamming skills make her so dangerous in the game, that if no one is using her in the team, she is an easy ban for sure, to not make the enemy use her to their advantage.
However, just like any other mages, she is squishy and can easily be killed by assassins who can work against her advantage. If she is caught off-guard, she can be destroyed within seconds by high damage enemies. Another thing that may bring problem if you plan to use her without fully mastering Lunox is that, enemies will take advantage of you since you are still learning the combinations of her, which might take a long time. Also, the same combos will not work everytime as enemies also improvise and adapt to Lunox players besides you, since rank is very competitive make sure that as Lunox, you mix up your tactics to avoid being countered.

I bet you all are waiting for a marksman to show up in this list, well, this one is the most recommended among all who likes marksmen or mains them in their game. Last but definitely not the least, Claude. There have been great Claude plays all over the internet and it is no surprise since

Claude really can decimate enemies and change the outcome of the games like suddenly winning teamfights, if he shows up in the middle of it. His ultimate deals everyone that gets hit while he is using it. Basically if he catches you in the middle of the fight, you will die or lose a lot of health. He can give chase to you and kill you with his skill that slows you down and speeds him up. Get a Demon Hunter Sword with Claude and together with his high damage output, he’ll be unstoppable in the game.

Like mages, marksmen are squishy, including Claude. Claude can be squishy that if the chance happens that his positioning is bad, assassins can just hunt him down easily. Stopping his snowball and make the assassin even more stronger so positioning is important, also itemization. Knowing the proper itemization is important for Claude as it helps him pick items in situations. Not every situation is similar at rank so adjust accordingly if you want to play Claude.

WHY ARE THERE NO TANKS?

If you are wondering why there are no tanks here. Tanks are hard to be relied on if you are playing solo. If you play tank, you will deal no damage and must rely on the hitters, it’s hard to rely on them if you don’t know them and what if they just make wrong decisions and actions that will cost your game, it is not good if that happens, the game might be at stake! So if you want to carry the game, play someone who can deal great damage and just rely on your team for a tank. But if you can play a good tank that can deal damage decently, you can try Gatot Kaca, he is fairly reliable in tankiness and damage in the game.

And that’s all we have for this list. Get your battle points ready or your diamonds if you want and buy these heroes for a chance to win more games and climb even higher in this season. Greater rewards await those who persevere and climb higher in the ranked ladder so play more and win more! For more information about the game and how the meta goes, stay tuned for more updates!