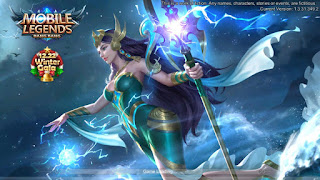 Kadita is a mage. Mastering the ocean waves and bending it according to her will, she can bring you the pain with her burst damage or even charge it up to deal massive amounts of magic damage. That being said, her abilities are her bread and butter and rely on it. According to her overview, she can have decent durability and slightly good damage, but as a mage, you should build her a lot of magic damage to fully maximize Kadita. 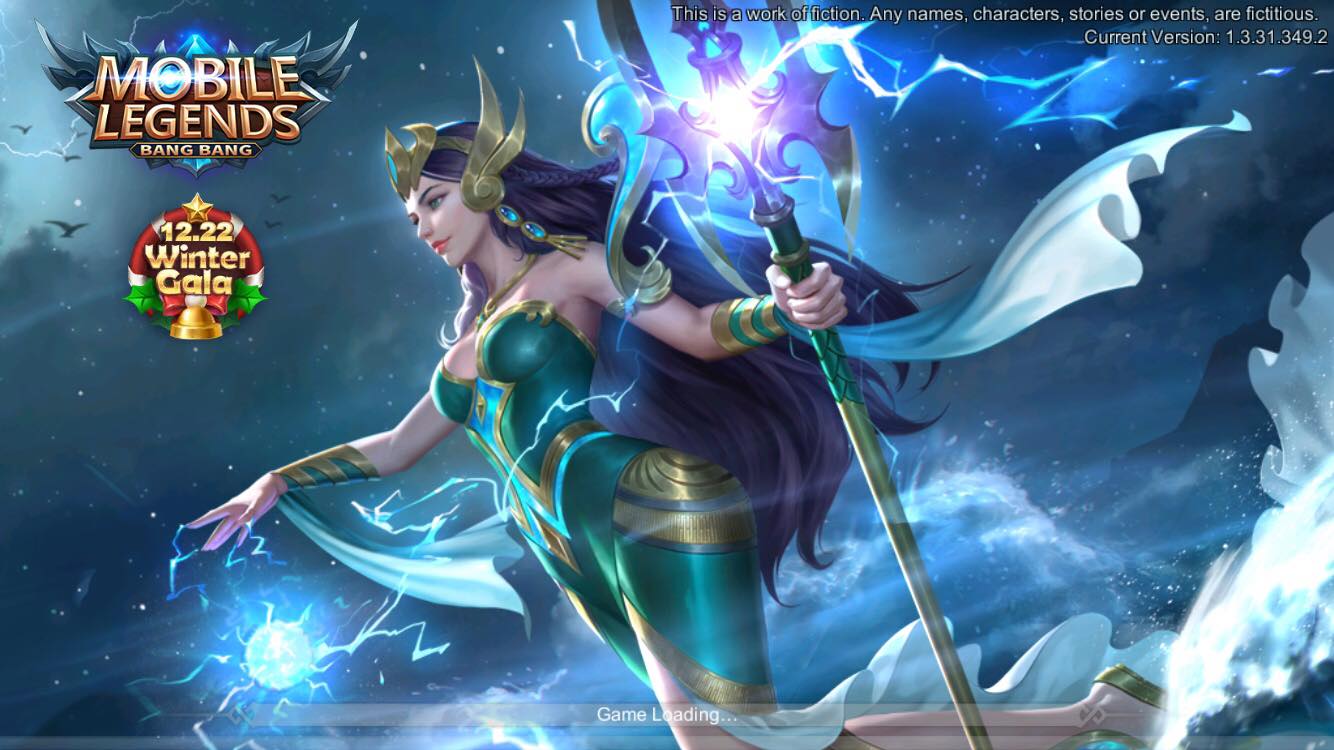 Her abilities are quite amazing as it can really bring chaos to the enemies in the battlefield, her first skill, Breath of the Ocean, makes her a mermaid and charge right through the enemy. Don’t worry about getting hit or stunned, as she is in the waves, Kadita is immune to crowd control abilities and she has damage reduction while she is in it so don’t worry that you will get killed for diving and returning back using her first skill. Now, you can use her first skill with her second skill, Rough Waves, this ability lets Kadita conjure a wave in the designated location and if it hits an enemy, it will knock them up. But if you use it with the first skill, where Kadita lands on her first usage of skill, that is where Rough Waves, will land. If that doesn’t kill your enemies, then you should have your ultimate ready and waiting. Her ultimate Thalassophobia, makes her spawn waves in a circle and Kadita becomes invulnerable, then the waves come back at her to deal more damage to the enemies. This skill is effective on team fights and can be used to set things up or to finish off enemies that are escaping from the team’s ganks. That’s all for the active skill, meanwhile, her passive skill, Ocean Oddity, grants her regeneration after dealing damage for several seconds.

For gear, we will leave it up to you to experiment items for Kadita but for suggestions we recommend, Burst or Sustained DPS items as it helps Kadita either become a powerful glass cannon or a hardened mage team fighter. For Emblems, take the Magical or Mage emblem set, for Mage take Flow, Observation and Magic Workship and as for Magical, use Energy, Flow, Magic Power Surge. Finally, for the Battle Spell, select Execute, why? It will help you deal with enemies escaping and kill them before they run away. You don’t want to let them go with a miniscule of health, right? So go for Execute!
Kadita is a strong mage that requires great positioning, proper charges and reliance on burst damage. Capitalize on that and you will be feared on the Land of Dawn! For more information about Kadita and the heroes in Mobile Legends, stay tuned!
Next Post Prev Post