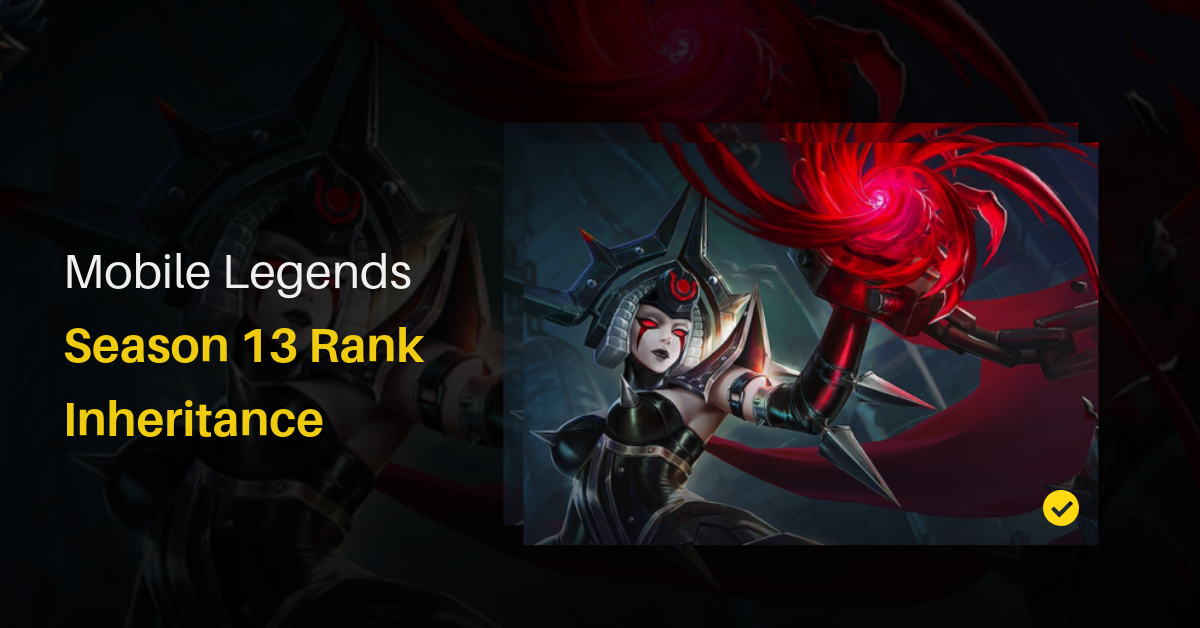 Season 12 is about to end! Everyone is rushing to the highest level they can to reach their aspired rank. But what will happen after you obtain the desired rank and the rewards it has?

There will be a change of ranks again which we call Rank Inheritance. Are you curious of what rank you will be placed in Season 13? Read more to find out! 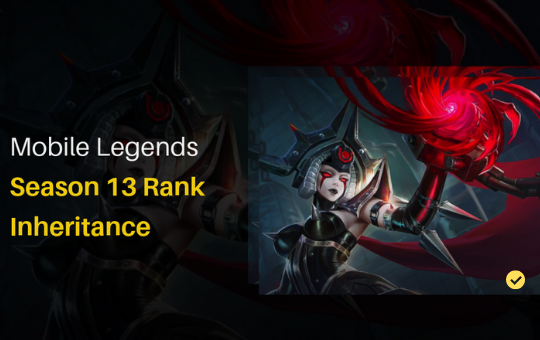 What is rank inheritance?

Every Season or the past season have implemented this before and this means that your rank will be lowered just a little bit depending on your previous rank before, some may not see the difference meanwhile others may have experienced a large setback on their climb next year. 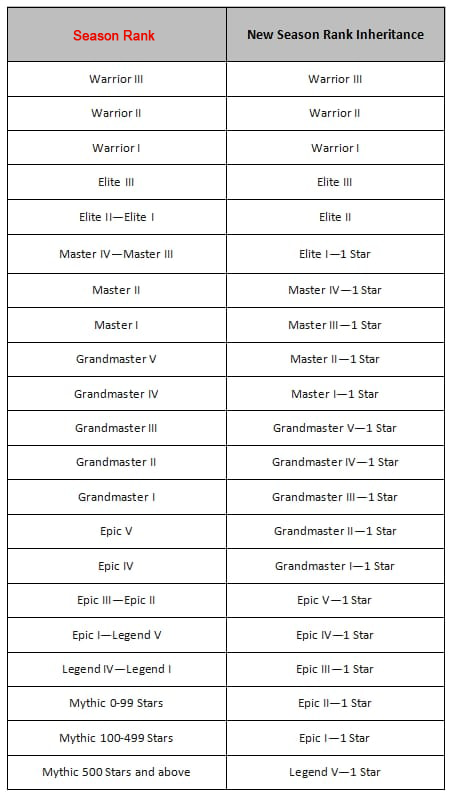 For reference, here is the table for Mobile Legends Bangbang rank inheritance (Season 13):


So what can we see from here, others like from Warrior to Master, their new rank is not that far from their former rank, however starting from Grandmaster until Mythic, their difference can be staggering and may cause annoyance to those who have strived hard for their rank this season.

Some people are saying that this ranking system is not fair but we would wait and see if Moonton has an answer for this.

Rewards will be sent to you via emails in-game according to the highest rank of this season.

Will you be satisfied in your climb now or will you push a little bit to get a lot more advantage when the new season starts? For more information about the ranking system of Mobile Legends and the game itself, stay tuned!
Next Post Prev Post